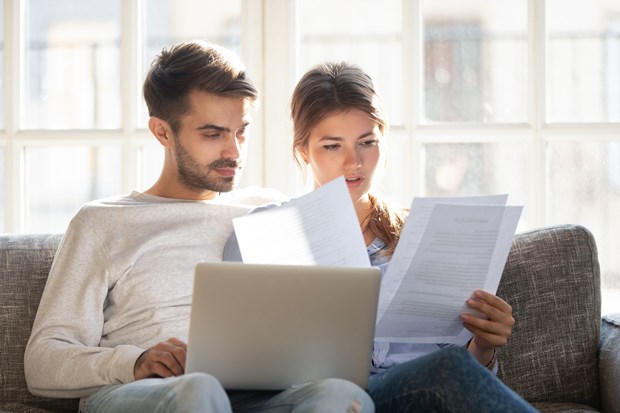 As we head into 2021 the effects of the pandemic continue to touch the lives of landlords and tenants alike.

As expected we have seen the cessation of Bailiff/Sheriff Officer evictions over the holiday period extended to 21st February 2021 in England and 31st March in Wales and Scotland. This applies to all but the most serious of cases.

The requirement for landlords to give the majority of tenants 6 months’ notice of their intention to take possession remains in place across England, Scotland and Wales. In England, the requirement is scheduled to expire at the end of March. As to whether or not this is further extended and when similar requirements will be eased in Wales and Scotland, we shall need to wait and see.

Obtaining possession is a complicated area made even more so as a result of regulation designed to protect tenants during the pandemic. For advice relating to your property please contact your local branch or visit gov.uk, gov.wales and gov.scot.

At the end of November The Housing, Communities, and Local Government Committee released their report on the draft Building Safety Bill. Aimed at reforming the regulations covering the safety of high-rise buildings the proposed legislation will inevitably place further obligations on landlords renting out leasehold apartments. The report considers that the draft legislation does not go far enough in protecting leaseholders against paying for the work to rectify safety defects. This includes the removal of dangerous cladding. The draft legislation is expected to be brought to Parliament early this year. We will be watching its progress with keen interest and reporting further in due course.

In related news, the Housing Secretary announced that leaseholders will be given the right to extend their lease with no ground rent as part of what is described as the biggest reform to English property law for 40 years. Concerns at the unfairness of certain aspects of leasehold ownership have been widely reported which Robert Jenrick, Housing Secretary, cited as being seen as "far too bureaucratic, burdensome and costly. Reforms are aimed at making homeownership both fairer and more secure."

To get more information on the latest legislation changes to be aware of, click the button below