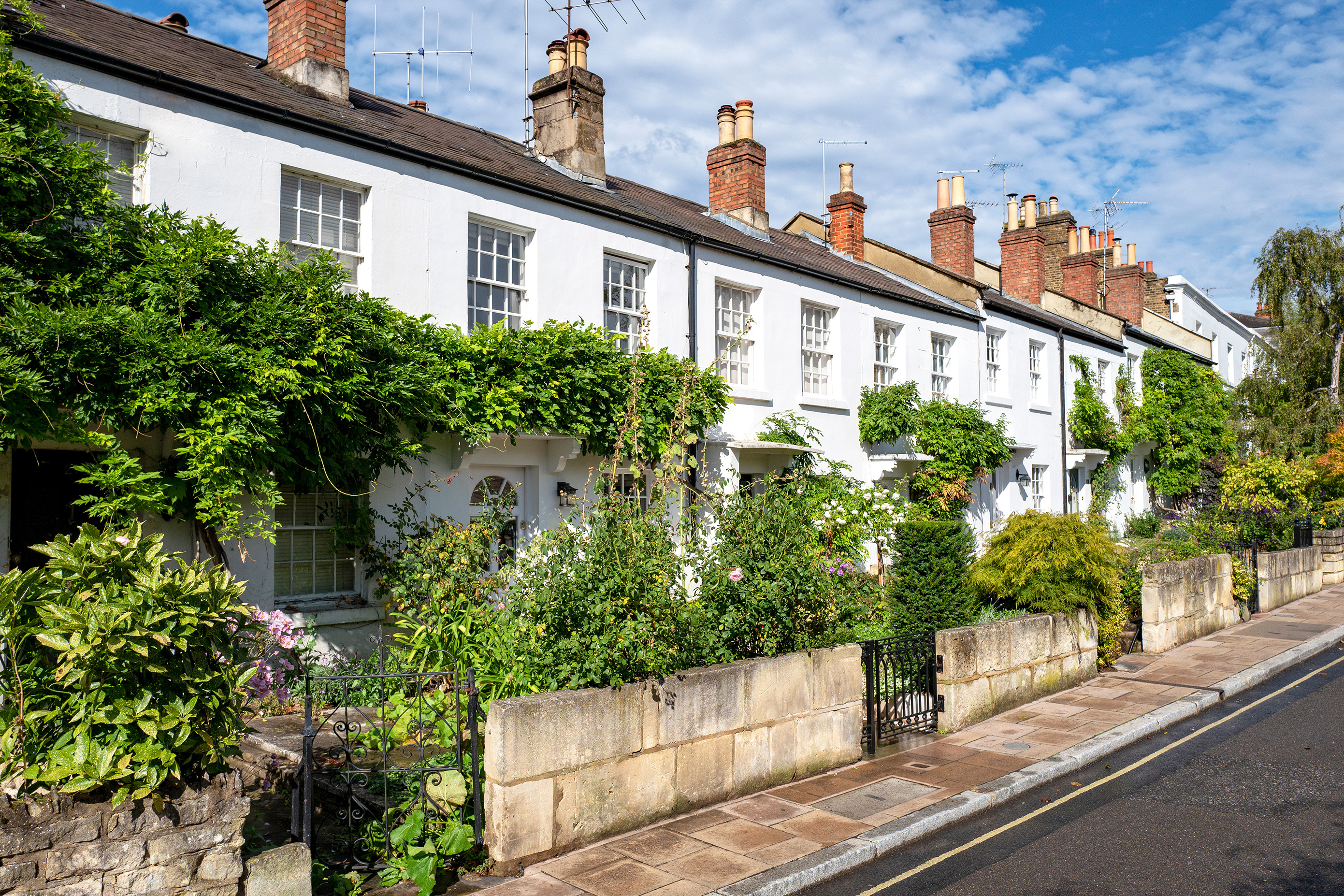 Will UK house prices and rents fall in 2022?

According to Zoopla new properties being let in the UK has increased by 11% in Q1 2022, compared to the same time last year. This is due to demand continuing to outstrip supply. Rental demand is particularly acute in city centres as students, office workers and international demand returns.*

Adding to this, the average price of property coming to market hit a new record for the fourth consecutive month, rising to £367,501. May's increase of 2.1%, which is £7,400 in cash terms, is the highest at this time of year since May 2014. It also means house prices have increased by a whopping £55,551 in the two years since the housing market paused during the pandemic. These increases we’ve seen in house prices show little sign of abating. But, the question on everyone’s lips – how long can this house price and rent rise last? And will 2022 be the year we see these drop? Let’s explore…

Is it cheaper to rent or to buy a property?

According to Rightmove, the average monthly mortgage payment for a typical first-time-buyer home has increased by 13% (+£100) since December last year following four interest rate rises, although this is only 11% (+£87) higher than ten years ago**. So, although we’ve seen strong house price growth, we’ve also seen historically low interest rates which has balanced costs out. By contrast, equivalent monthly rental payments are 40% higher than ten years ago, as tenants feel the full effect of rising costs and are currently rising at the fastest pace that Rightmove has ever recorded. The gap in payments between paying off a mortgage and paying your monthly rent has narrowed, meaning it is no longer notably cheaper to rent in terms of monthly outgoings.

What effect will interest rate rises have on house prices?

The Bank of England base rate has been at rock bottom in recent years so it’s been incredibly cheap to borrow money to buy a home. The base rate has increased four times since December in an effort to curb inflation and it is currently at 1%. An increase to the base rate means that monthly mortgage payments could also rise. This, teamed with the increase in the cost of living might slightly dampen the number of buyers coming to market. As yet, we’re not seeing signs of this…

When is the next Bank of England base rate meeting?

The next meeting is on 16th June. The Monetary Policy Committee meets around every 6 weeks to discuss if the base rate should go up or down. As we know, the most recent base rate meeting was on 5th May, and that’s when the base rate was increased to 1%. It was the fourth rise since December 2021, when the base rate stood at just 0.1%. If you have any questions about how this will potentially affect your mortgage, it’s always a good idea to speak to a mortgage professional.

What does the future hold for the UK housing market?

Analysis from Capital Economics predicts that the Bank of England base rate would hit 3%*** in the second half of 2023, which will affect mortgage rates. It’s worth remembering that, in context, these rates are still historically low. As for house prices – with so much uncertainty, it’s difficult to know whether there will be a correction in the market. The effects of the increased cost of living and rising interest rates could filter through to property later in the year and at the start of 2023. To make predictions, we have to first see what’s on the other side of the inflation spike. We do know that we’re currently still seeing a continued surge in the volume of new buyers looking to purchase the limited housing stock available.

How much rental income could you generate?