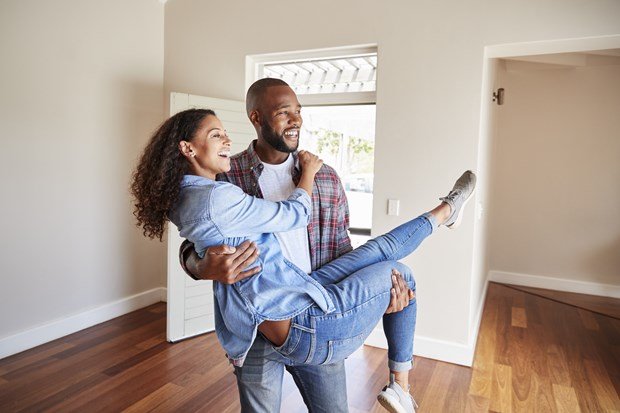 Mortgage rates at a historic low

With the biggest cuts to mortgage rates in 16 months, whether you’re looking to buy or remortgage, the market has some great deals available for borrowers this autumn…

According to data from Moneyfacts, the mortgage market has seen the greatest decline in a single month since May 2020 and average rates for two and five-year fixed deals have fallen for the third month in a row. Read on to find out how this could benefit you.

The past six months has seen a steady return of low-deposit deals in the 90-95% loan-to-value (LTV) space, meaning budding buyers only need to scrape together a 5 or 10% deposit to make their dreams of homeownership a reality.

As lenders continue to compete with each other to attract first time buyers to the market, mortgage rates in this LTV bracket are being continuously slashed – meaning significant savings on your monthly repayments. With average rates for a two-year fixed falling to 2.85% and five-year fixed deals cut to 3.23% this is a great sign of things to come as up until now, rates were traditionally higher for borrowers with a low deposit to offset the risk to lenders.

It’s not just first time buyers who are benefitting from rate reductions; existing homeowners may want to consider their remortgage options following an influx of sub-1% mortgage deals as the lender rate war intensifies.

Whilst rates below 1% are available for those buying a property, the lowest deals will be found within the 60-75% loan-to-value tiers, typically for those looking to remortgage with significant equity in their home. Some of the biggest high street lenders have joined the fray to offer the best rate in the market, including two-year fixes at 0.84% and 0.87% from TSB and Nationwide respectively, and a five-year fix at 0.96% from HSBC, followed closely by NatWest at 0.98% as reported by Which?

Although increasingly low rates can only be a good thing for your bank balance when it comes to making those monthly mortgage repayments, there are a number of things to consider when taking advantage of the deals on offer – namely, how do I compare the different products available to understand the true cost of the deal? How long will these rates be around for and what are the next steps to securing a deal?

Speak to an expert

Contact your local Countrywide Mortgage Services consultant today for a review of your options and to explore the range of deals on offer across the market.

A fee will be payable for arranging your mortgage. Your Consultant will confirm the amount before you choose to proceed.
Countrywide Mortgage Services and Countrywide Insurance Services are trading names of Countrywide Principal Services Ltd which is authorised and regulated by the Financial Conduct Authority (Firm Registration Number 301684). Registered Office: Countrywide House, 6 Caldecotte Lake Business Park, Caldecotte Lake Drive, Milton Keynes, MK7 8JT. Registered in England no. 01707341.